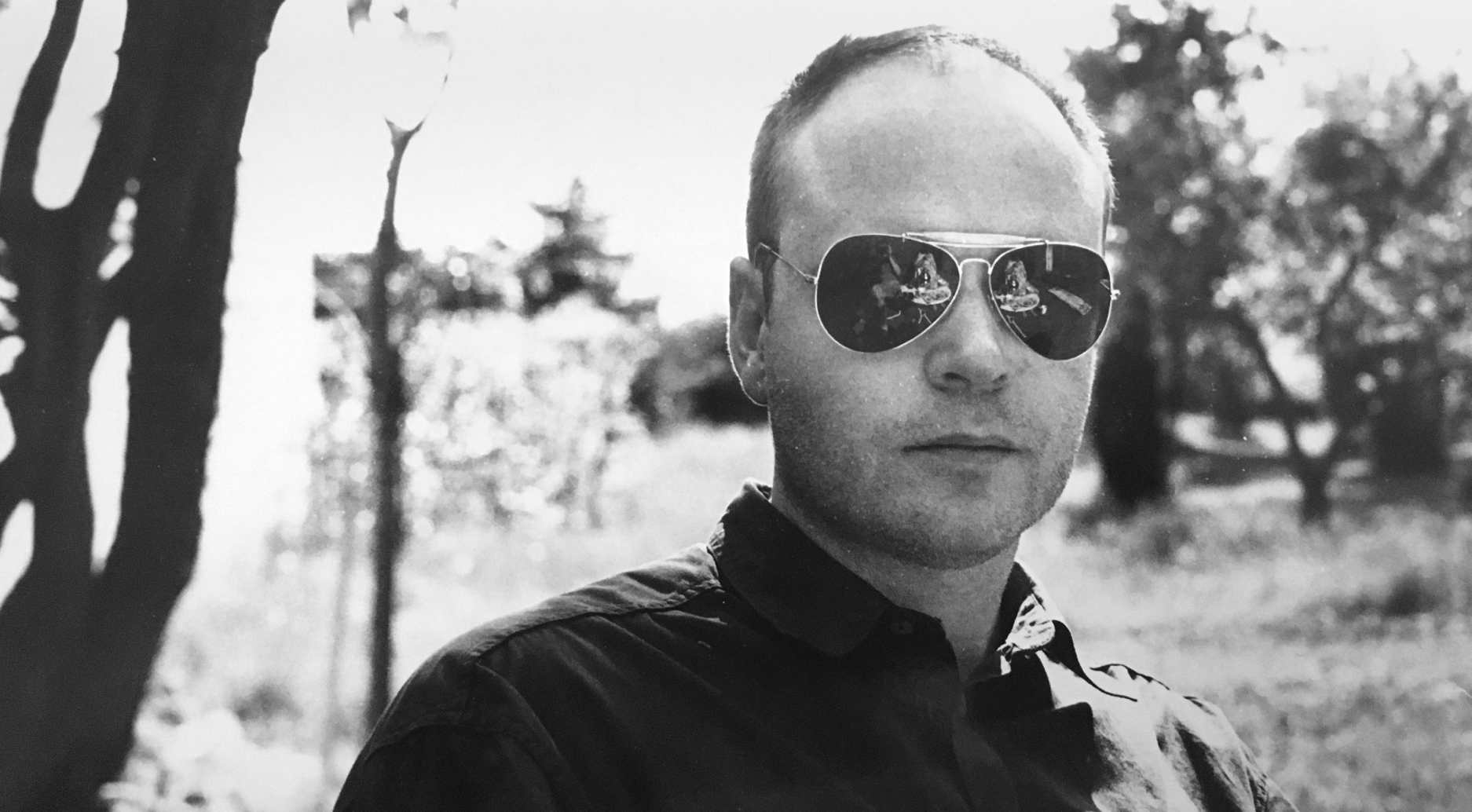 Axel Kasseböhmer (1952–2017) devised a radical, conceptual way of painting that deliberately defied dominant painterly trends and tendencies and established him as a seminal figure in German painting. His influential work is characterized by a keen sense of the perceived lost values of painting and confidently asserts itself in an era when the medium’s future is perpetually called into question. The artist focused mainly on the still life and landscape genres, reviving and invigorating what many had considered an art-historical obsolescence.

Kasseböhmer’s oeuvre is the result of a lengthy development process with several evolutionary phases. His breakthrough came with a series of enigmatic oil paintings featuring enlarged details from historical paintings, each one elevated to the level of subject matter in itself, playing with proportions and the viewer’s perception. While some details in this body of work are easily attributable (the bull skull in his 1985 Picasso homage Stierschädel, for instance), most draw upon such inconspicuous, easily overlooked elements as architectural details or the drapery of a dress. The quoted works came from a diverse group of painters, among them Fra Angelico, Jan van Eyck, Francisco de Zurburán, or Nicolas Poussin. Kasseböhmer had usually never seen the original works in person; instead he painted from color reproductions in books and exhibition catalogues. Each painting had a distinct aura, and these works testify to an incomparable trust in the persuasive power of historical painting at a time when art history was considered less and less the gold standard for contemporary art.

Kasseböhmer said that he ended his quotation series when it was labeled a form of “postmodernism.” From that time forward, he concentrated mostly on genres of painting that had been little more than an art-historical footnote since modernism, revisiting the still life and landscapes in particular. Kasseböhmer used various styles and methods to probe the possibilities of painting, something that becomes particularly evident in his series of tree, city and marine landscapes from the 1980s and 1990s. His development of a signature vocabulary in form and content went hand in hand with his increased exploration of the painterly craft, and he experimented with its facets in systematic, serial fashion. For his Meereslandschaften (Seascapes), Kasseböhmer employed oil paint that was so diluted that it took on a water-like transparency, allowing the paintings to oscillate between naturalism and abstraction. The gestural forms in his Landschaft gelb, grün (Landscape Yellow, Green) series, for which he focused on only two shades, deal with destructive upheavals in both the environment and in art. Kasseböhmer’s categorical rejection of irony clashed with the attitudes of a time when anything could be made into a mediated image and any aspect of painting seemed open to being destroyed.

Axel Kasseböhmer painted his last series, his so-called Walchensee (Lake Walchen) paintings, when he was terminally ill. Large- and small-scale variations show his deep engagement with the landscape around the alpine lake where he was convalescing, a place that had inspired many painters before him. With recourse to the religious tradition of meditation images, these works show him appearing to come terms with his own imminent death. Some stylistic elements reflect art-historical codes. They are reminiscent of Corinth, Matisse, or Munch or point to contemporary artists such as Richter, Polke and Lichtenstein. The oil paint on these works is just as frequently applied with experimental scratching, combing or dabbing as it is with traditional brushwork. The result is a panorama that playfully captures the landscape around Lake Walchen, but also the history of landscape painting and its notion of a “landscape of the soul.” Every painting in this series enters the world with its own unique materiality and presence and shows something that only painting can show. They are works that see in painting, with its centuries-old traditions and characteristics, both a lifeline and a model for hope.

Walchensee, combination of six paintings from the series, 2011

Walchensee, combination of six paintings from the series, 2011

The new exhibition in Sprüth Magers’ Berlin gallery offers a retrospective look at the work of Axel Kasseböhmer, who passed away last year after a long illness. Though Kasseböhmer consciously pivoted away from various painting trends throughout his lifetime, his work impacted the 1980s Cologne art scene and played a key role in the development of West German painting. He leaves behind a vast, influential body of work characterized by a radical, conceptual approach to painting.

This spotlight exhibition of Axel Kasseböhmer’s oeuvre is the second show taking over the whole Berlin gallery. Many paintings in the exhibition have long been inaccessible to the public. The show’s main focus is the Walchensee (Lake Walchen) series created during the last years of his life-a never-before-seen body of work and the brilliant finale to a singular, lifelong exploration of painting as a medium.

Since the advent of modernism, the landscape, once among the most important genres of painting, has been relegated to an art-historical twilight zone. The genre last enjoyed prominence with the painters of Impressionism, among them Lovis Corinth. Corinth's most famous landscape paintings come from the years when he spent his summers in the foothills of the Bavarian Alps, along the shores of the lake known as the Walchensee. Axel Kasseböhmer takes up this moment in art history in a series of one hundred small-format oil paintings based on motifs featuring the lake, some created near the summerhouse of Lovis Corinth, shown as a group in an exhibition entitled 100 x Walchensee. Like many landscape painters before him, Kasseböhmer pursued a private project with these pictures, creating the series after a long convalescence. The paintings not only explore the status of the landscape in contemporary art, but also investigate what, precisely, painting itself can achieve today.

In Axel Kasseböhmer’s latest series of pictures he returns to a principle from his early work, taking motifs from the history of art. Having begun his artistic career in the late 1970s by selecting, isolating and reinterpreting subjects taken mainly from Renaissance works – think pillars and fabric folds – Kasseböhmer now refers back to one of the most famous series of paintings in more recent art history, Paul Cézanne’s variations of Mont Sainte Victoire. Kasseböhmer, who is also a lecturer at the Kunstakademie in Munich, produced his own series of deckle-edged, oil-based watercolours in 2007–2008 entitled „Provence und Montagne Sainte Victoire“, based on Cézanne’s pictures.