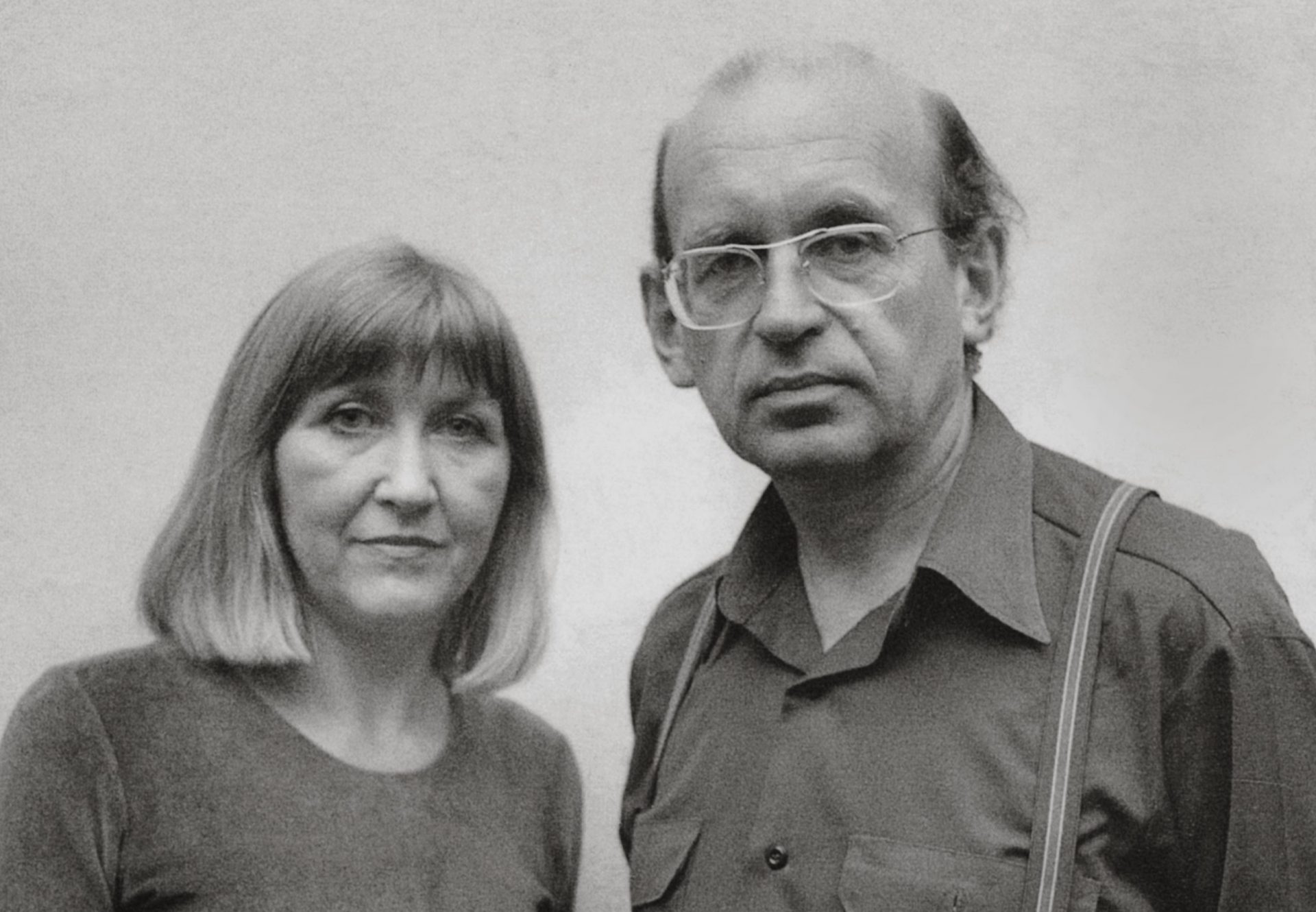 Bernd (1931–2007) and Hilla Becher (1934–2015) are considered the most influential German photographers of the post-war period. Over the past 50 years, the couple and artist duo captured the aesthetic of disappearing industrial facilities, often making the overlooked structures visible to viewers for the first time. Their strict adherence to particular formal principles and their typological approach gave rise to the idea of photography as conceptual art. The Bechers taught at the Kunstakademie Dusseldorf and shaped the work of an entire generation of photographers, including Andreas Gursky, Thomas Ruff, Candida Höfer and Thomas Struth. Sprüth Magers represents the artist couple’s Estate.

Photographs by Bernd and Hilla Becher are usually immediately recognizable, chiefly because of their concise choice of subject matter. Their work can be read as an elaborate, anthropological archiving project devoted to documenting the architecture of heavy and mining industries, once the key engines of modernity. They photographed winding towers, blast furnaces, industrial facades, gas tanks, cooling towers, mine heads, preparation plants, lime kilns, grain elevators, water towers, gravel plants, coal bunkers, and sometimes framework houses, once traditional German working-class homes. Their documentation of these structures took them from the Ruhr valley region in Germany to England, Wales, France, the United States, Belgium and the Netherlands. They photographically catalogued the architectural shapes and structures as so-called “typologies” and underscored their essential contribution to the modernist aesthetic.

A factor perhaps even more important to their unmistakability is the photographs’ distinct style. Bernd and Hilla Becher drew on ideas from the 1920s German New Objectivity movement (Neue Sachlichkeit) with protagonists such as Albert Renger-Patzsch, August Sander and Karl Blossfeldt, and freed their photographic work of any apparent subjectivity or creative expression. The industrial buildings are photographed distortion-free and with unparalleled technical precision. They are always perfectly centered in the black-and-white photographs, no matter how gigantic their real-life dimensions. The depth of focus in these pictures exceeds what the human eye is capable of, ensuring that every architectural detail, every technical and functional facet of the structure is clearly visible. Barren trees, backgrounds of equally barren fall and winter landscapes and the diffuse light of overcast skies often constitute the only other pictorial elements. The complex photos, taken with a large-format camera, are devoid of people and bear no trace of fire, dirt, or smoke. Their orchestrated neutrality does more than give them a characteristic coolness; it also creates the impression of photographic indexicality taken to the extreme. So extreme, in fact, that the depicted structures in these pictures seem more like objects than buildings.

Bernd and Hilla Becher’s work focused on the structures of nineteenth and twentieth-century Western industrialization as these relics were giving way to new and completely different industrial forms. Likewise, the artists renewed the potential of photography. The industrial structures weren’t the only thing on the cusp of obsolescence; photography—as a revolutionary way to capture the world around us—was as well. The artist couple rediscovered photography as an artistic medium at a time when film, television and product advertising had become ubiquitous, and continued to expand. Photography, by comparison, had assumed the status of a melancholy medium, making it a particular potent way to record disappearing phenomena.

For the first time, the exhibition SUBJECT and OBJECT. PHOTO RHINE RUHR will examine the relationships between the different photographic positions that have developed in the cities of the Rhineland as well as the Ruhr and at the regions’ art academies since the 1960s. This unique approach is due to the fact that such a rich photography scene was able to develop in western Germany, which has repeatedly produced new and innovative artistic positions with sometimes very different photographic approaches over the past 70 years.

Over the past five decades, as both teachers and artists, Bernd and Hilla Becher have become among the most influential figures in contemporary photography. Featuring five typologies of industrial structures, as well as a number of single, large-scale photographs, the exhibition at Sprüth Magers is their first solo show in London since the Camden Arts Centre in 1998 and the largest presentation of their work since ‘Cruel and Tender’, at Tate Modern, in 2003.