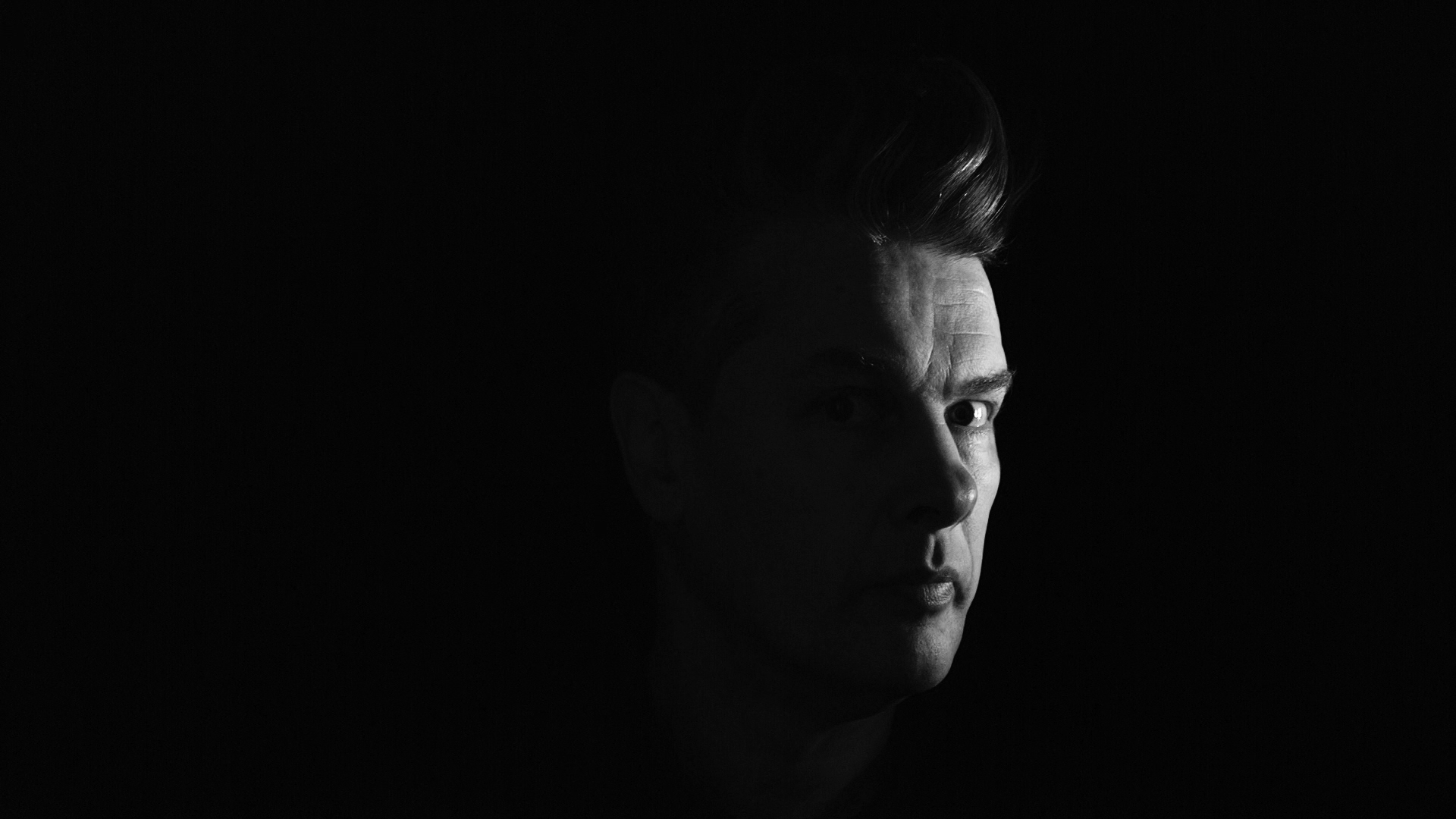 John Bock (*1965) is a sculptor, filmmaker, action artist, author and maker of drawings, best known for his theatrical cosmos of genre-bending performances and installations. His works often converge in sprawling experimental setups that confound the senses. The Berlin-based artist’s material excesses, shock effects, soundscapes and systematic semantic irritations have been described as a “manic world theater” that explores the dark sides of the psyche and radically flaunts the breakdown of social and psychological taboos.

Expansive installations bearing darkly humorous, lyrical titles play a key role in the artist’s oeuvre. Quotidian objects—articles of clothing, toiletries, electrical appliances, furniture, wallpaper and sometimes even agricultural machinery—form ludicrous artistic landscapes subject to auditory and sometimes olfactory manipulation. They are also the sites for the artist’s films and performances, the so-called lectures, and can be understood as a Gesamtkunstwerk that both exposes and dissolves the traditional boundaries of the exhibition in a form of sustained institutional critique.

The films often play a synthesizing role in these installations. Initially created only in tandem with Bock’s live performances, recent years have seen them draw on an increasingly complex array of cinematographic typologies. Examples include Der magische Krug (The Magic Jug, 2013), which taps the aesthetic vocabulary of silent film, but also Unheil (Doom, 2018), a radical mash-up of the medieval fantasy genre. Other works, such as Unzone Eierloch (Unzone Egghole, 2013), are amalgamations of almost every genre, from experimental, horror and gangster films, road, sci-fi and Z movies, as well as romantic comedies and crime dramas. Bock’s films are often set in a schizophrenic, fairytale-like parallel world where adversaries might be strangled by the intestines spilling from the protagonist’s abdomen. Despite their freewheeling, associative play with words, objects and narrative elements, these works have all the coherence of feature films. A number of costumes and props shown in the films also reappear in the cosmos of objects that make up the surrounding installations. The props and objects become autonomous agents, bringing the film to life as unpredictable characters in their own right.

Bock calls his total works of art Summenmutationen—a neologism combining the German words for “sum” and “mutation”—an allusion to the fact that interdependencies arise between objects, actors, films and viewers and that the overall arrangement always leads to something new. The concept opens up an intricate discursive web for his works, and the word itself is inspired by the language of economics and informative yet hard-to-decipher German coinages such as Kunstwohlfahrt (art-welfare), Liebeselastizitäten (love-elasticities) or Triebgenialitäten (drive-genialities).

John Bock’s work clearly distances itself from the pathos of Viennese Actionism and its ideology of physical and sexual liberation. It also diverges from the explicit video works of Paul McCarthy, Tony Oursler and Mike Kelley, with whom the artist is often compared. Perhaps the biggest influence on Bock’s artistic universe can be found in Antonin Artaud’s notion of the absurd Theatre of Cruelty as a subversive counter-model to reality. Bock’s contemporary take on existentialist Dadaism defies the efficiency-loving and alignment-requiring neoliberal present with an absurd and glorious breach of boundaries and taboos. He counters the omnipresent disciplining of body and psyche with a radical staging of physicality and unrestraint. His oeuvre consistently exposes the anarchic chaos that we collectively repress.

On the 30th anniversary of its presence along the Museum Mile, the Kunstmuseum Bonn is offering a comprehensive view of its collection of contemporary art, which is being freshly presented from new perspectives in twenty rooms. Even if the presentation shows the Kunstmuseum to be a special site for painting, fundamental roles in the argumentation are nonetheless played by installation, film and photography.

The films and mise-en-scène sculptures of John Bock are entanglements of meaning and reality. Incorporating installation, performance and film, Bock's practice is deliberately devoid of singular specific meaning; rather, his works serve to confuse the boundaries of different genres. Using theatrical, colourful material and experimental language, through the creation of various tableaus, the artist creates alchemical 'zones' in which hidden fragments of reality are revealed to the visitor.

The film Unzone Eierloch by John Bock begins with a scene which can be understood as a metaphor for his entire œuvre: The main protagonist, who could be considered to be a young version of the artist himself in terms of height, appearance, and clothing style, stands in front of a generic oil painting depicting a seascape. He secretely scrapes away some oil paint from the canvas, whereupon a flood of blue-green slime emerges from the cut. The leak in the painted ocean cannot be plugged, the oozing slime cannot be stopped.

John Bock and the Polyvalent Character of his Thoughts
King Kong, interview by Katja Horvat, Autumn/Winter 2018