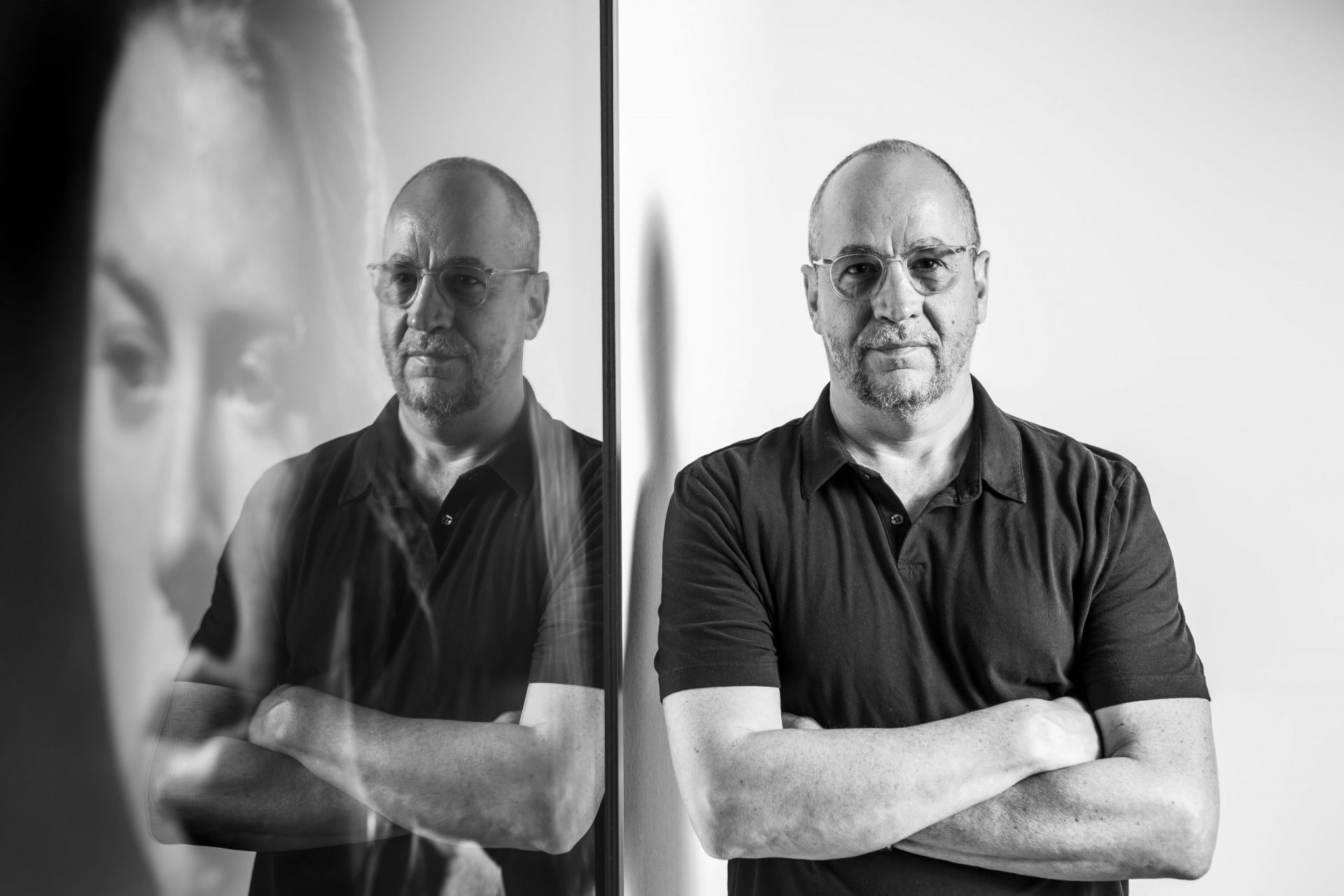 The work of Philip-Lorca diCorcia (*1951) inhabits a space between documentary and fiction, combining real people and locations with elaborate cinematography. His meticulously executed photographs explore the tensions between candid and fated scenarios, often examining the reality of the so-called American Dream. He is perhaps best known for his iconic series Hustlers, in which he photographed male prostitutes of Los Angeles, using a government grant to pay his subjects, all against the backdrop of the AIDS crisis in the early 1990s. Since then he has redefined street photography with his series Streetwork (1993–97)—frozen moments on the sidewalks in cities around the world that capture haunting fragments of urban drama with the vibrant color and detail of Old Master paintings.

Philip-Lorca diCorcia studied at School of the Museum of Fine Arts at Tufts University a few years before the likes of Nan Goldin, Mark Morrisroe, Jack Pierson and David Armstrong, an influential group of artists who became known as the Boston School of photography. Early works, from the late 1970s, featured diCorcia’s friends and family in scenes that evoke a huge spectrum of emotions—from loneliness to contemplation, dissatisfaction to humor. Staged, artificial lighting is a vital element of diCorcia’s work, imbuing seemingly everyday situations with Baroque theatricality. The artist’s subtle interventions encourage the viewer to delve deeper into the subject and individual within the artwork, provoking an awareness of the psychology and emotion of real-life situations. The artist has also made extensive use of the Polaroid, often using the medium to test composition or lighting before committing an image to film, but he has also exhibited the small-scale pictures as artworks in their own right, highlighting his ability to capture, even at small scale, all the drama and immediacy of everyday life.

Inspired by the likes of Walker Evans, Diane Arbus and Garry Winogrand, and following the success of the Hustlers series, diCorcia moved further towards street photography—reinvigorating the genre in the ‘90s with series such as Streetwork (1993–97), and Heads (2000–01). For the latter series, diCorcia stationed his camera on a tripod in New York’s Times Square, attaching strobe lighting on scaffolding across the street, to create images that suspend slices of time. The artist confronts the viewer with an anonymous passerby, free of autobiographical detail yet pulsing with vividness and the unique characteristics of a particular person. More recent work includes the expansive series East of Eden (2008–present), which looks at the daily rituals and ongoing hardships of American life, from suburban neighborhoods to parched Western landscapes, after the economic downturn.

In 1996, the American photographer Philip-Lorca diCorcia shot hundreds of frames in the Ukrainian city of Odessa. As a strategic and cultural hub on the Black Sea, Ukraine’s third-largest city occupies a unique position both geographically and within the psyche of a nation that now finds its future sovereignty in peril. In this online exhibition from Sprüth Magers, a run of unlimited edition prints of the photographs depicting the everyday life of a city at peace will be sold with all the proceeds donated to the Red Cross to aid the humanitarian crisis currently unfolding in Ukraine.

In the early 1990s, Philip-Lorca diCorcia made five trips to Los Angeles, where he drove along Santa Monica Boulevard and nearby neighborhoods on the lookout for male prostitutes. The artist would then strike a deal: he offered each prostitute his normal rate, asking only to take their photograph. The resulting series, today called Hustlers, was both a breakthrough for the artist and a key episode in the now familiar mode of photography that occupies a semi-fictive space between street and stage.

In his first show at the London gallery diCorcia reveals a series of over 100 never-before-seen Polaroids. Displayed along a rail that traces the contours of the gallery walls, the Polaroids span the 30-year career of one of the most influential photographers of his generation.

The New York artist Philip-Lorca diCorcia takes photographs that operate between the documentary tradition and the staged superficial images of film and advertising. In the late 1970s diCorcia began his series Family and Friends, taking photographs of friends and family members in deliberately staged settings and poses. He shows these people in seemingly banal everyday situations that on one level make the photos look like snapshots. Scenes like these are familiar, and yet it is hard to turn away from these pictures. The staging is so accomplished and finely planned, right down to the last detail, that it compels us to linger, and to consider the emotional and psychological meaning behind what seems to be just everyday.